The Top 10 Greatest Chorus Effect Recordings of All Time. 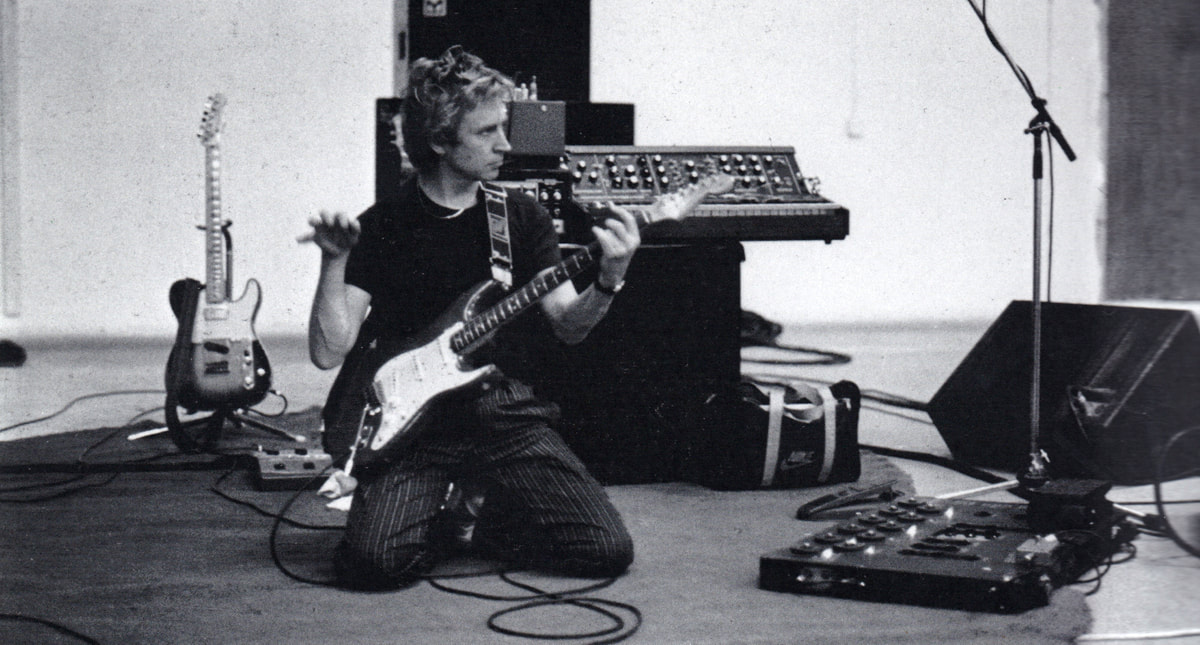 Let’s talk about chorus. Not the section of a pop song where the whole band steps up to the microphone and shouts the same five words over and over again, I’m talking about the chorus that comes out of a stompbox. Back in the 80s and 90s, no working guitar player would set foot on stage without his or her trusty Boss CE-2, Electo-Harmonix Small Clone, or MXR Micro-Chorus. The beautiful shimmering modulation of a good chorus pedal adds life to clean guitar signal or an army of three-dimensional depth and popping overtones to an overdriven tone - long live the chorus pedal.